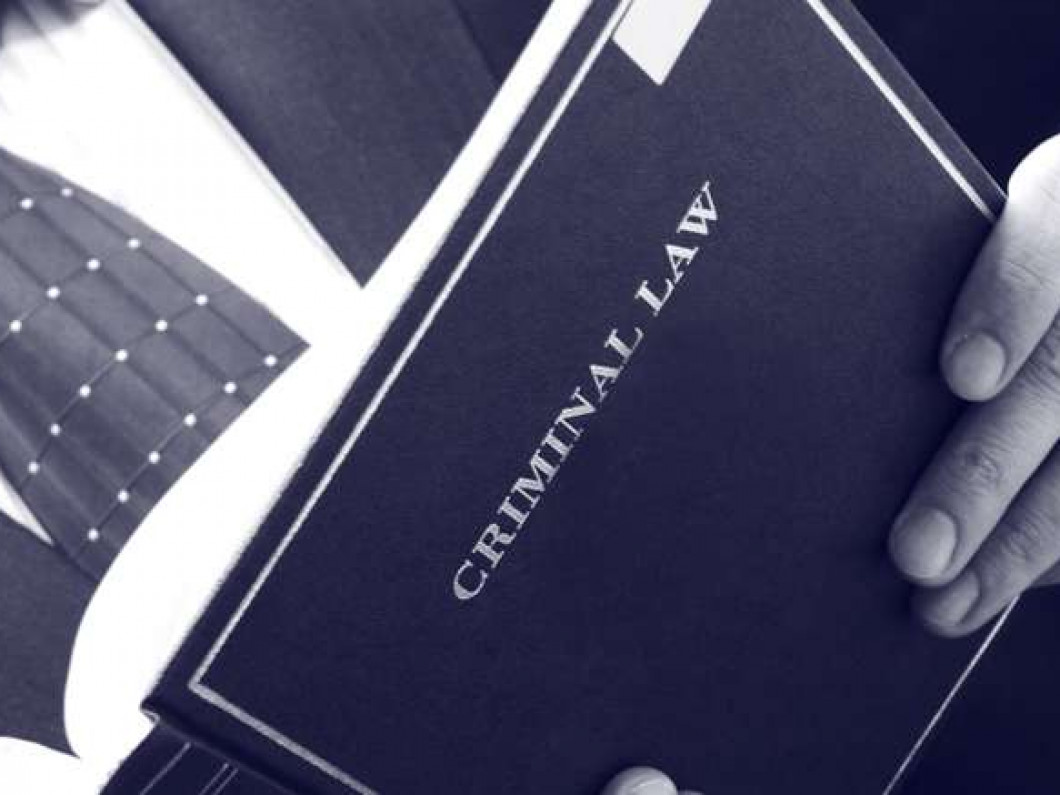 Call today to schedule an appointment

For nearly a decade, Attorney Van Horn has provided effective representation and positive outcomes for those facing criminal charges in eastern Maine, and he currently serves as Maine Association of Criminal Defense Lawyers' director for Hancock and Washington Counties. Attorney Van Horn has extensive experience representing Maine residents, college students and out-of-state visitors in a wide variety of criminal matters in Maine courts. If you are an out-of-state visitor facing a criminal charge, we will work with you to minimize travel expenses for court while fighting to get you the best outcome. If you are a college student facing disciplinarian action from your school as a result of a criminal investigation, we may be able to help.

Whatever you call drunk driving charges, you need aggressive, experienced representation. Attorney Van Horn represents individuals charged with impaired driving, whether it is alcohol, drugs or both.

We defend fishermen both in court and at the Department of Marine Resources (DMR) in order to help you keep your license, and protect your livelihood.

We have extensive training in representing individuals with the following charges:

"In August of 2018 I was wrongly accused in a short lobster case, brought on by the Department of Marine Resources. I was boarded by two officers who were careless, unprofessional and most significantly, used flawed measuring techniques, inconsistent with the law. Thanks to Robert and his team's devotion, persistence and thorough legal work, the State dropped the charges against me.

This was initially an extremely frustrating time for me, as I was innocent but nonetheless was facing hefty fines, the potential of damage to my reputation, loss of my license and even possibly a year in jail. Directly after the incident occurred I met with Robert and his paralegal, Greg. They were both engaging and personable but got right down to business.

I was glad to have Robert and his assistant's Greg and Brian on my side. They fought hard for me and proved my innocence. I couldn't really have asked for a better outcome, I would suggest working with these gentlemen."